Be the first one to rate! Submit Review

As California residents changed the course of cannabis policy in the mid 1990’s with the passage of Proposition 215, our founder had already spent an impressive fourteen years involved with the design, planning, and execution of large scale commercial indoor and outdoor operations, as well as the training of hundreds in such. By 2007, ten more states joined California with regulated medical cannabis programs. Knowledge built over the previous two plus decades was used to advise and guide many in the industry. Our CEO and founder alone holds in excess of thirty years experience, not only USA, but globally. Thousands of operators were trained and advised in various sectors of the industry including indoor and outdoor commercial cultivation operations, public relations and media coverage, marketing, staffing, and project management. These roles were undertaken in a time where various unfortunate surprises could arise despite fully licensed, state compliant operations, and still occur in some cases. The legal and political environment at the time was notoriously unstable, and as a result, an uneasiness regarding formal and public participation existed, further exacerbated by naming Illinois as his home state. Often, a silent advisory role was established while laying the foundation for the organization that exists today.

Rate us and Write a Review

Get Directions
Own or work here? Claim Now! Claim Now!

DAY OFF
Timezone: America/Toronto Switch to

Appointment confirmation email will be sent upon approval.

We have received your appointment and will send you a confirmation to your provided email upon approval. 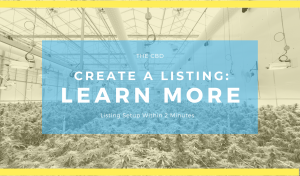 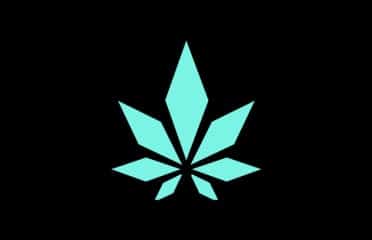