Curaleaf’s CBD Products will be added to 800 CVS Stores 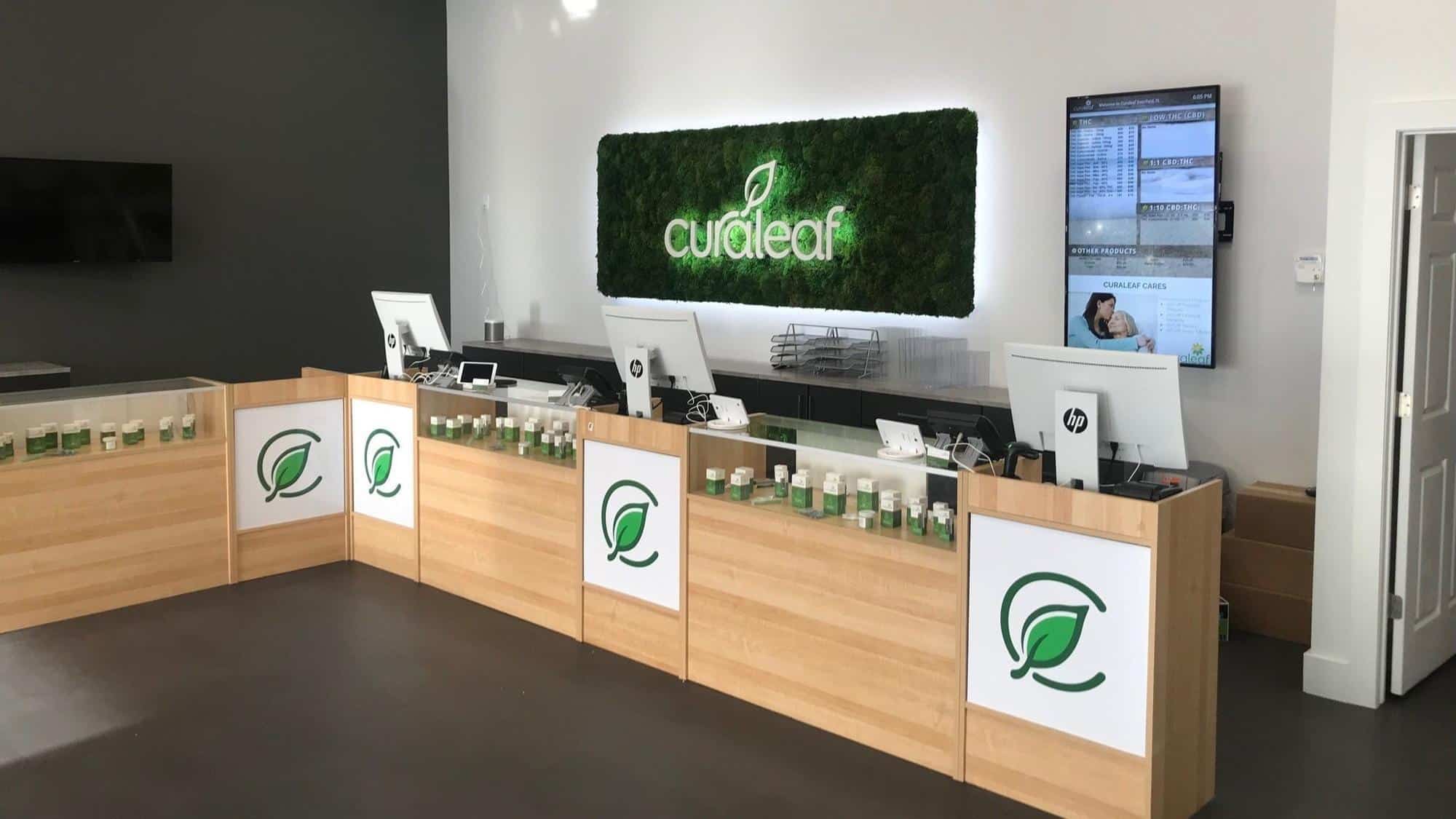 CBD has officially gone mainstream. From dispensaries to USA’s largest retail pharmacy, their products will be arriving at CVS.

During an earnings conference call on Wednesday, Curaleaf announced the agreement. CBD products from the company will be available to start in around 800 stores, Curaleaf said on the call, hoping to expand to more.

On Thursday in Toronto, Curaleaf jumped up to 17 percent, giving the company a market value of over $2.6 billion. This year, the stock had already gained 41 percent, although it still has to reach the level where shares were sold in a private placement in October that brought the public company through a reverse takeover in Canada.

“For many months now, we have been having a dialog with national retailers,” said Curaleaf Chief Executive Officer Joseph Lusardi on Wednesday’s call. “In the pipeline, we have a number of potentially exciting partnerships.”

CVS confirmed that in eight states, including California, Illinois, Colorado, and Alabama, it has started selling CBD creams, sprays and lotions. The products will be sold in shop aisles, and no supplements or food additives containing CBD are offered by the drugstore chain, a spokesman for the company said in an email. CVS has nearly 10,000 pharmacies around the world.

The company, which operates over 40 dispensaries of marijuana across 12 states and has recently pushed through acquisitions into Nevada and California, has developed a slate of hemp-derived products including lotions, tinctures, vapor pens, and patches.

CBD, or cannabidiol that doesn’t get you high, has become a trendy ingredient in wellness, gaining popularity as regulations across the U.S. are eased. The cannabis compound was legalized by the farm bill passed in December, opening up a potentially massive market for products made with it. So far, the United States. CBD use in food or beverages has not been approved by the Food and Drug Administration. But there is a wide sale of tinctures and other products. 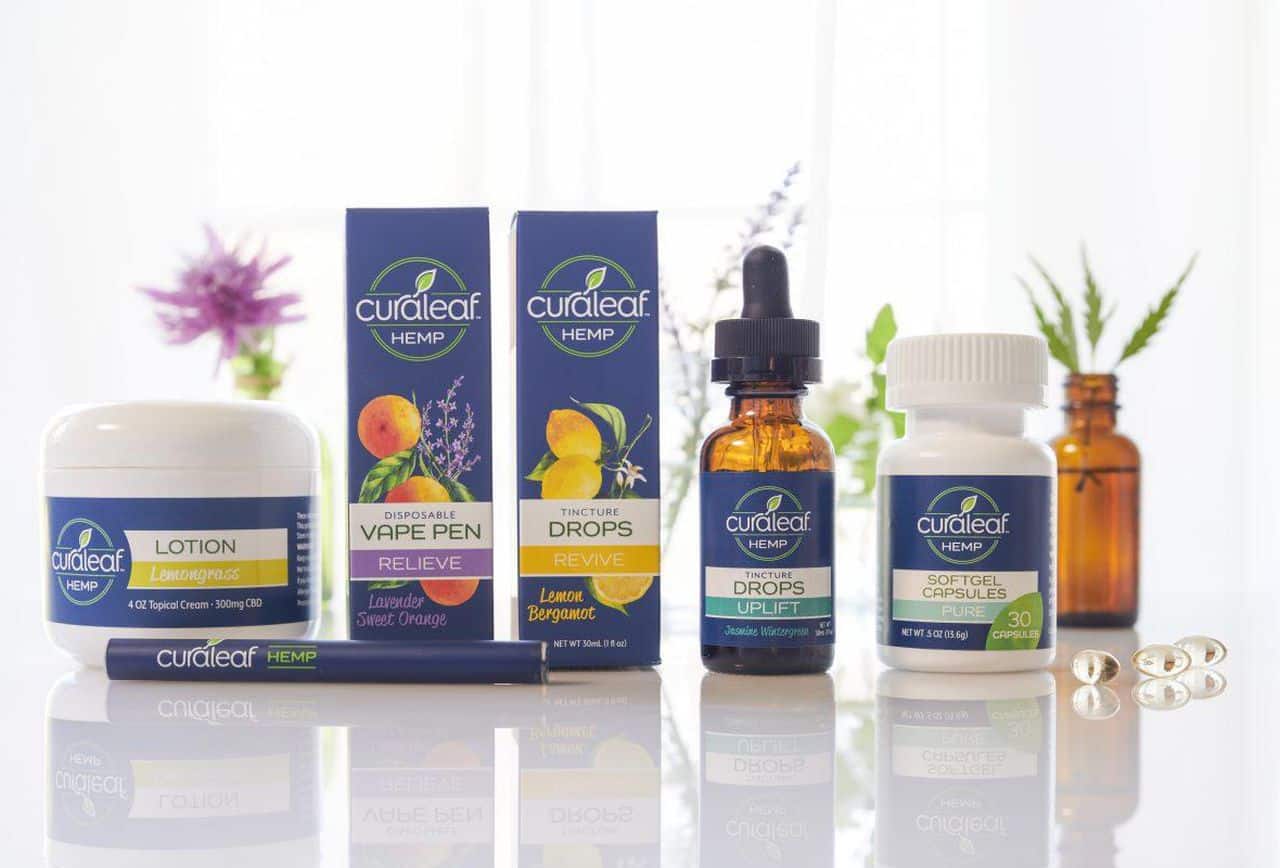